During 2019 and 2020 I closely followed UK police forces—especially in London and Cardiff. I witnessed at least 5 or 6 live facial recognition deployments by the Metropolitan police (London) and South Wales police (Cardiff).

The first thing I noticed in these deployments is how the UK police forces target certain people—especially racial minorities. Which is extremely worrying. But after you deeply analyze their modus operandi, the threat of their surveillance goes much further than the already grave threat of racial profiling: it is the beginning of a state of surveillance and a roll-back on human rights and fundamental freedoms.

In this short film I show you the behind the scenes of what the police do during live facial recognition operational deployments. And I give you a sneak a peak of where the UK is heading with its surveillance state. And maybe this video will serve as an example of other countries that are also walking down this road. 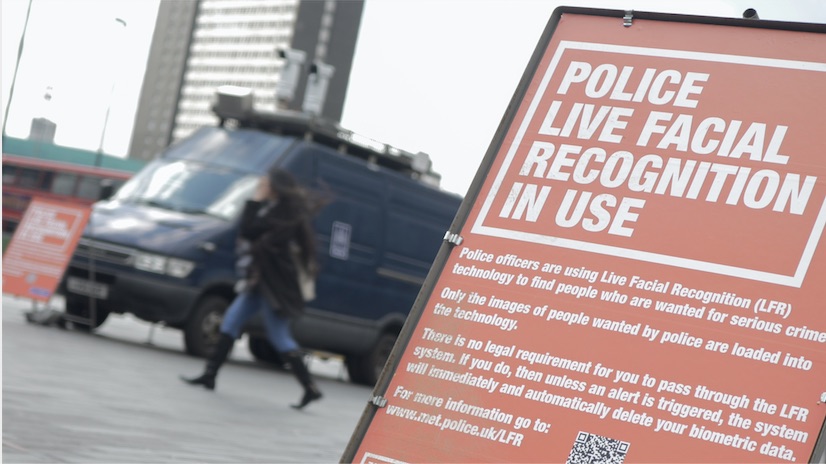 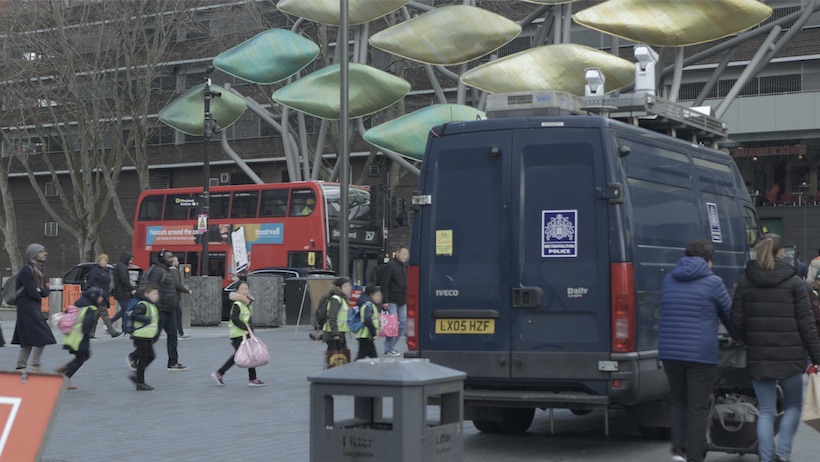 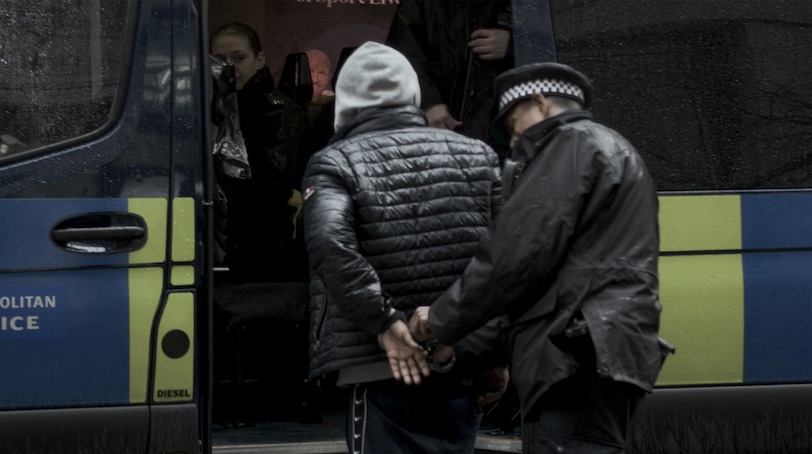 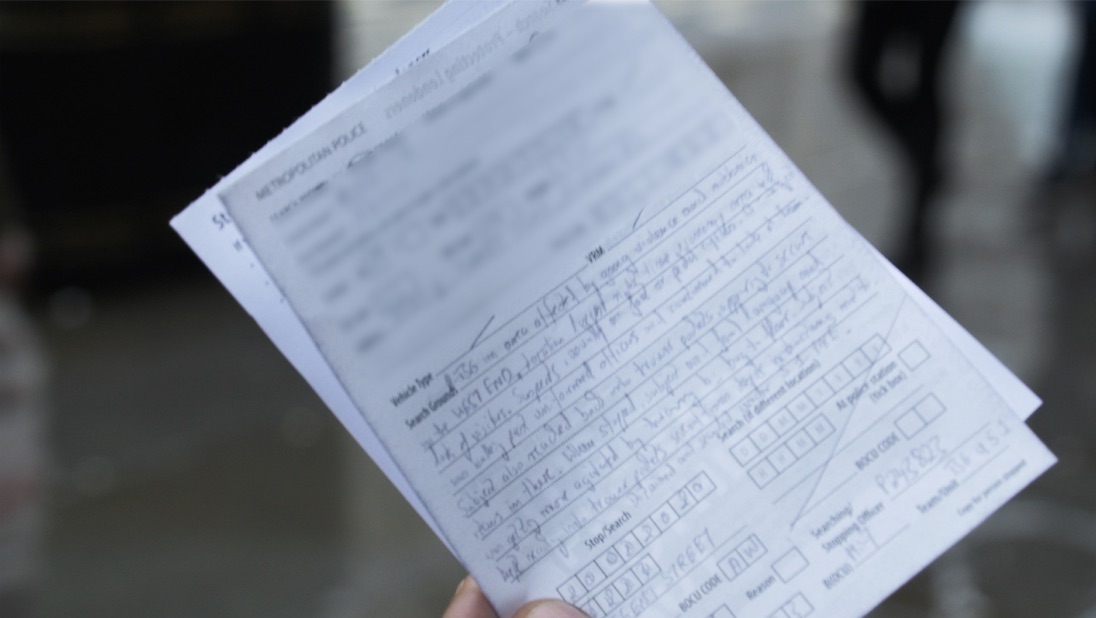